Mirelite Mirsa Co., Ltd. was one of the participants to the world’s largest food exhibitions

You are here:
Egyéb 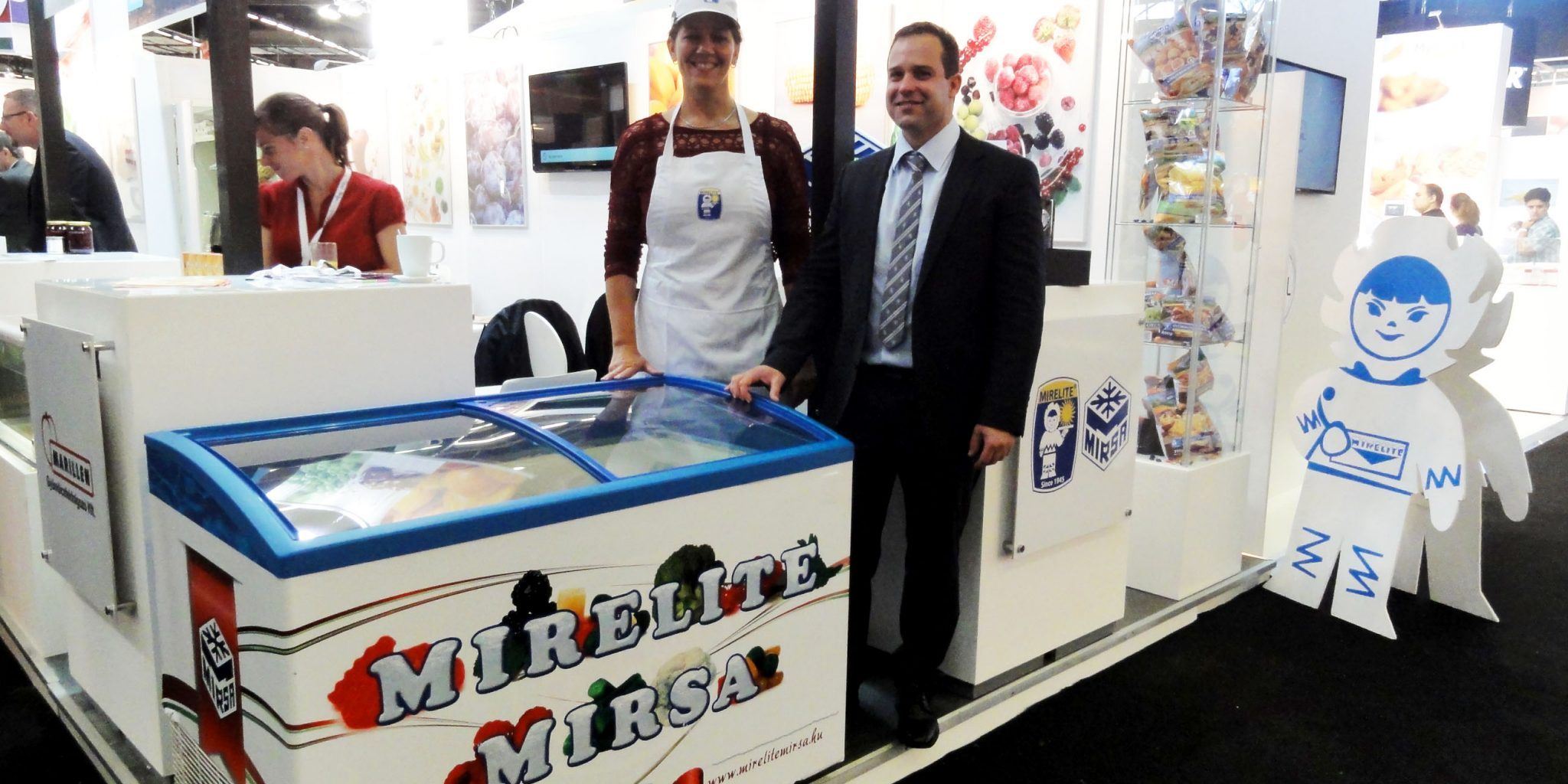 Hungary’s food industry had once again presented itself at the world’s largest food innovation marketplace, at SIAL Paris (Salon International de l‘Agroalimentaire) in 2014, where MIRELITE MIRSA Co., Ltd. could also be present with its products – as one of the 28 Hungarian exhibitors – at the stand of appr. 259 sq.m. arranged by the Hungarian Tourism Co., Ltd. and Agrar Marketing Centre between October 19 and 23, 2014.

SIAL had just celebrated the 50th anniversary of its existence as one of the world’s biggest and highest ranking international food shows organized bi-annually exclusively for the representatives of the food processing industry.

This fair is not only about the French but also the global food export market. Primarily food industry experts visit the fair but there is also a substantial number of representatives of the agrar and gastro industry. The trade show is the scene of several important business meetings having fair chances for being followed by future sales contracts. So presence as an exhibitor at the fair – besides playing important role from professional and prestige points of view – is considered as one of the most significant marketing activities of the programs of the Agrar Marketing Centre Directorate of the Hungarian Tourism Co., Ltd.

The exhibiton had been focusing on top products and novelties involving more than 6.300 exhibitors and appr. 150.000 visitors from about 200 countries of the world. 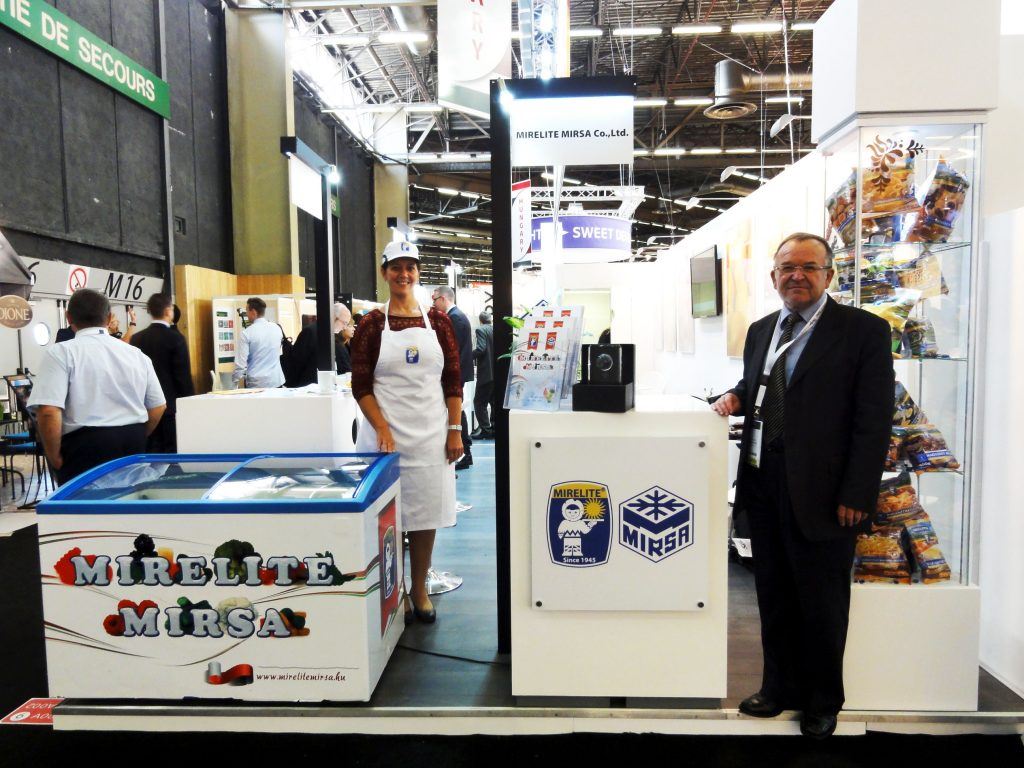